Getting a shot at walking right onto a Walt Disney World ride is a dream come true for many guests. Thankfully, Disney (for a price) offers guests their best shot at wait-less attractions during special-ticket events called ‘Disney After Hours.’ 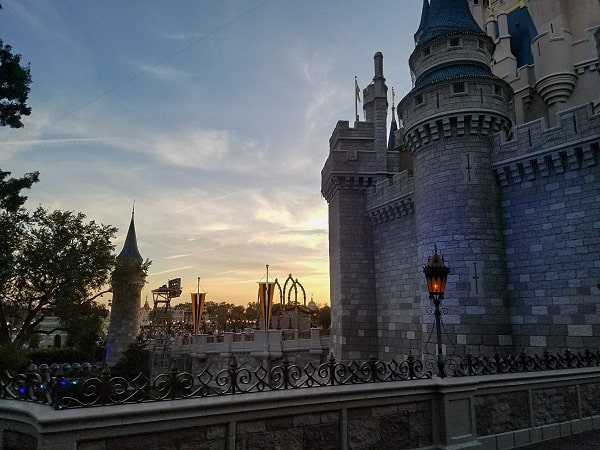 The eagerly-anticipated 2018 Disney After Hours dates have now been released for Magic Kingdom, along with ticketing information. Here is what we know:

Rides open during Disney After Hours:

Disney keeps 25 of their most popular rides and attractions open during Disney After Hours, so the odds are very good that your favorite ride will be open. I should note that some shows like the Carousel of Progress and The Enchanted Tiki Room tend to not be open during extended hours promotions.