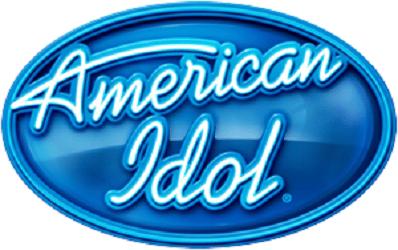 When Will American Idol Debut?

Who Will Host American Idol?

Ryan Seacrest has announced he will return to American Idol. Here is my full story about the announcement.

Who Will Judge American Idol?

Early on, Katy Perry was announced as a judge. More recently, we found out that country star Luke Bryan and pop icon Lionel Richie will join her.

Will Bad Auditions be Aired?

If you were a fan of trainwreck auditions, you will be a but disappointed. It was announced in January 2018 that American Idol will no longer be airing bad auditions. According to reports, the producers considered the airing of bad auditions as exploitation and didn’t feel comfortable continuing the tradition.

Where are the American Idol Auditions Taking Place?

Here is a complete listing of where/when American Idol auditions will be taking place:

Who is behind the American Idol reboot?