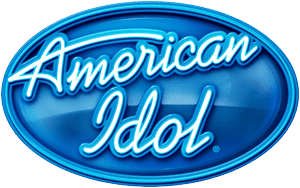 With the announcement that the hit television franchise American Idol would be making a comeback on ABC, rather than Fox, it was almost a forgone conclusion that Disney’s masters of cross promotion would find a way to work in other company segments into the show.  Now comes word that one of Disney’s signature properties, Disney World, will play a huge role in the show.

TMZ is reporting that the audition weeks for American Idol will be filmed in Walt Disney World Resort with the potential for some auditions to take place at its cross-country sister park Disneyland.

Of course, Disney fans will know that this isn’t the first time American Idol has made an appearance at Disney World. The American Idol Experience was an attraction at Disney’s Hollywood Studios from 2009-2014 before it was replaced by the popular Frozen Sing-Along show.

No dates or additional details have been announced yet, but I will be sure to update this post when I hear more.