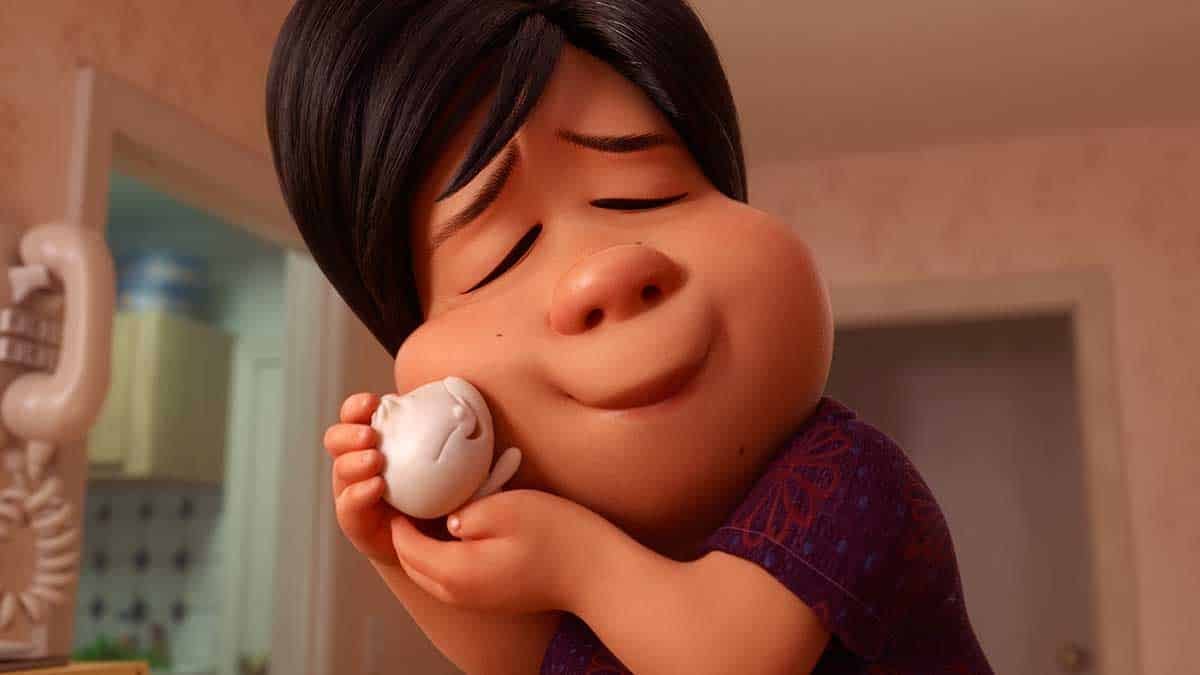 With every new Pixar movie release, we (usually) get an amazingly cute and imaginative Pixar short. Disney has announced the name of the new Pixar short that will debut with Incredibles 2 will be titled Bao. Bao joins a long line of amazing shorts like Lou, Piper, La Luna and Luxo Jr.

According to Disney, Bao, which will be directed by Domee Shi, “will tell the story of a woman whose children no longer live with her. One day, she finds that one of her handmade dumplings has come to life!”

Here is a quick clip Disney Pixar released of Bao on Twitter:

Get a taste of #Bao, our upcoming short opening ahead of #Incredibles2 June 15. pic.twitter.com/Yw17N2pNZX

We don’t know much more than that yet about Bao, but there is still time before it premiers along with Incredibles 2 on June 15th, so stay tuned for updates!