Disney launched a a new animated Big Hero 6 TV series on November 20, 2017. Here is everything you need to know: 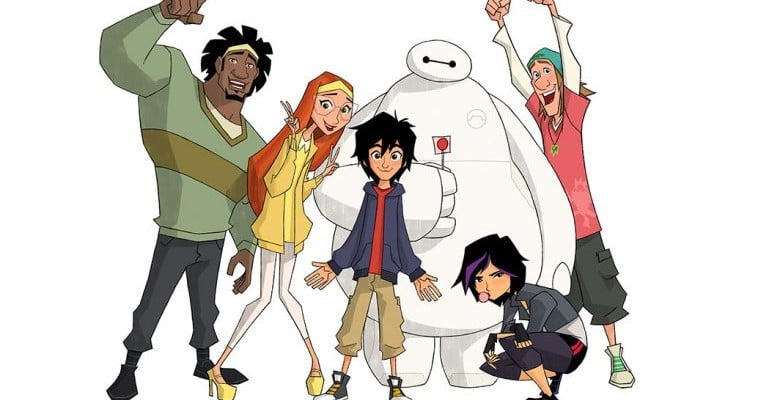 The TV series follows the Oscar-winning 2014 animated hit which earned $657 in global box office sales. Here is a quick plot synopsis from the Disney announcement:

The series picks up immediately following the events of the movie and continues the adventures and friendship of 14-year-old tech genius Hiro and his compassionate, cutting-edge robot Baymax.