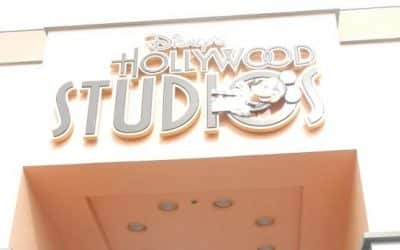 Rumors have been swirling for quite a while that Disney’s Hollywood Studios would be getting a name change at some point in the near future. The park is in the midst of a complete overhaul from what it was originally and many speculated the change would coincide with the opening of Toy Story Land (this Summer) or Star Wars: Galaxy’s Edge (2019).

Well, today Disney put an end to the speculation as they included this very interesting tidbit in a post on the Disney Parks Blog about the new Alien Swirling Saucer concept art:

In response to questions we have been receiving, we also want to let fans know that the Disney’s Hollywood Studios name will remain the same for the foreseeable future since we are immersing our guests in a place where imagined worlds of Hollywood unfold around them from movies and music, to television and theater.