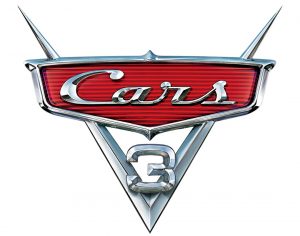 The weekend movie results are rolling in and it appears Cars 3 won its first weekend at the box office, beating out Wonder Woman for the top spot. For the weekend, Cars 3 brought in $53.5 million domestically and $21.3 million internationally, giving it $74.8 million globally.

It appears that Cars 3 is not exactly on its way to a billion, but relatively strong numbers nonetheless. As with all new Disney movie releases, this will be an open post to be updated each weekend with new totals, so be sure to check back periodically.

Be the first to comment on "The Weekend Box Office Results are in: How Did Cars 3 Do?"