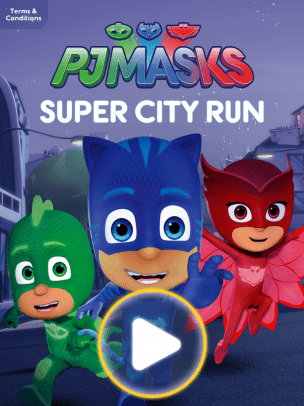 Word came recently that Disney has secured the rights to air Pokemon shows for a while. Here is what we currently know. he official Disney TV home of Pokemon will be Disney XD…

Here is everything you need to know about Star Wars Rebels Season 3 including new characters, familiar faces and vehicles and other changes.

Disney has announced the upcoming release date for the Blu-ray and DVD of Star Wars Rebels: The Complete Season 2. Both will be released on August 30th, but can be

Disney XD’s animated show “The 7D” will not be returning for a third season. 7D’s cancellation has apparently been known by the show’s crew since January, but I am pretty sure Disney hasn’t announced anything officially yet.

Auditions for “High School Musical 4” will be open 4/18-5/2 and can be submitted through the Disney Applause App.