Belle (Beauty and the Beast) 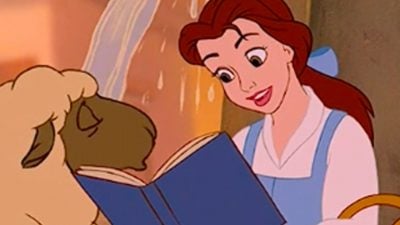 Here is the Internet’s largest collection of Belle-related movies, TV shows, toys and other products. As always, new pieces are added to this collection regularly. 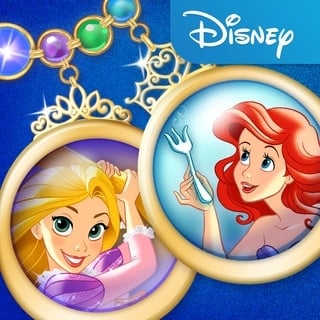 In Disney Princess Charmed Adventures, play as your favorite Disney Princesses—Rapunzel, Belle, Ariel, and Tiana—as you adventure beyond the castle walls! Explore your kingdom, play…

Now you can celebrate ALL-NEW Disney Frozen Parties with Anna as your hostess! Join Anna, Elsa, and your favorite Disney Princesses as you help them…

With Disney Enchanted Tales, build your very own magical kingdoms that bring cherished Disney stories and characters to life! Collect beloved characters like Belle, the…

Beauty and the Beast sticker pack for Apple iMessages.

Disney has launched a new mobile game titled Disney Princess: Charmed Adventures. Here is everything you need to know including images and download links.

Disney has launched a new mobile game titled Disney Enchanted Tales. Here is everything you need to know including images and videos.

Disney has launched a new mobile messaging app titled Disney Mix. Here is everything you need to know including images and download links.

To commemorate the 25th anniversary of its box office debut, Disney has announced the upcoming release of the “Beauty and the Beast 25th Anniversary Edition.” This special edition will include…

The new Bangles will feature Disney Princesses Ariel, Belle, Cinderella and Aurora and include inspirational sayings meant to motivate and inspire.