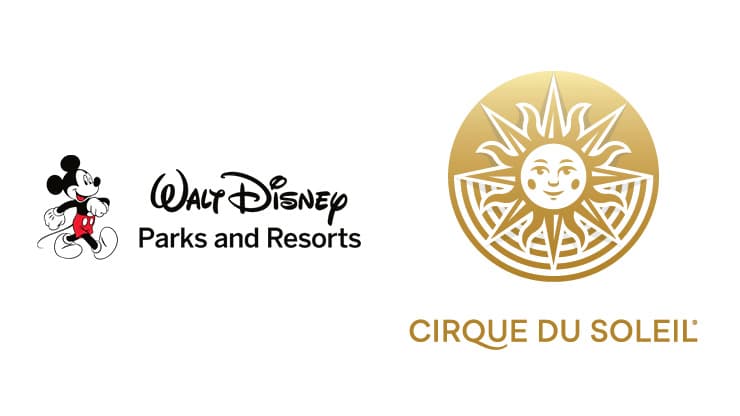 While we have known that Cirque Du Soliel’s La Nouba would be ending on December 31st for some time now, little was known about what would become of the massive space the show occupies in Disney Springs. Well, we found out this week that the new tenant of the valuable spot is…Cirque Du Soliel.

Yes, the curtain is still falling on La Nouba, but earlier this week, it was announced that Cirque will be partnering with Disney on a new show. The new, currently unnamed, show will feature a great deal of Disney storylines.

It is unknown at this time when the new Cirque Du Soliel show at Disney Springs will take the stage.

Here is the full announcement from Disney about the renewed partnership and new show.