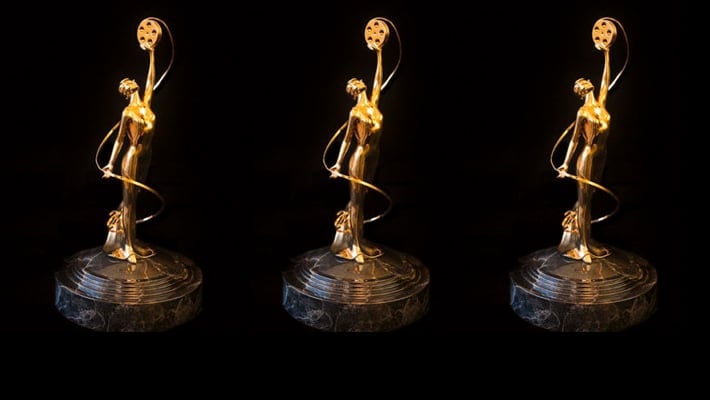 In addition to last night’s winners, Star Wars: The Last Jedi was nominated in the Feature-Length Motion Picture – Best Special Make-Up Effects category, but did not win.