Epcot opened at Walt Disney World on October 1st, 1982, which makes this year its 35th anniversary. With the big day fast approaching, I wanted to share this rundown from the Disney Parks Blog which spotlights all the ways Disney will be celebrating Epcot’s 35th birthday…

Of course, I will be posting more about Epcot’s 35th anniversary as the date nears and more is announced, so be sure to stay tuned! 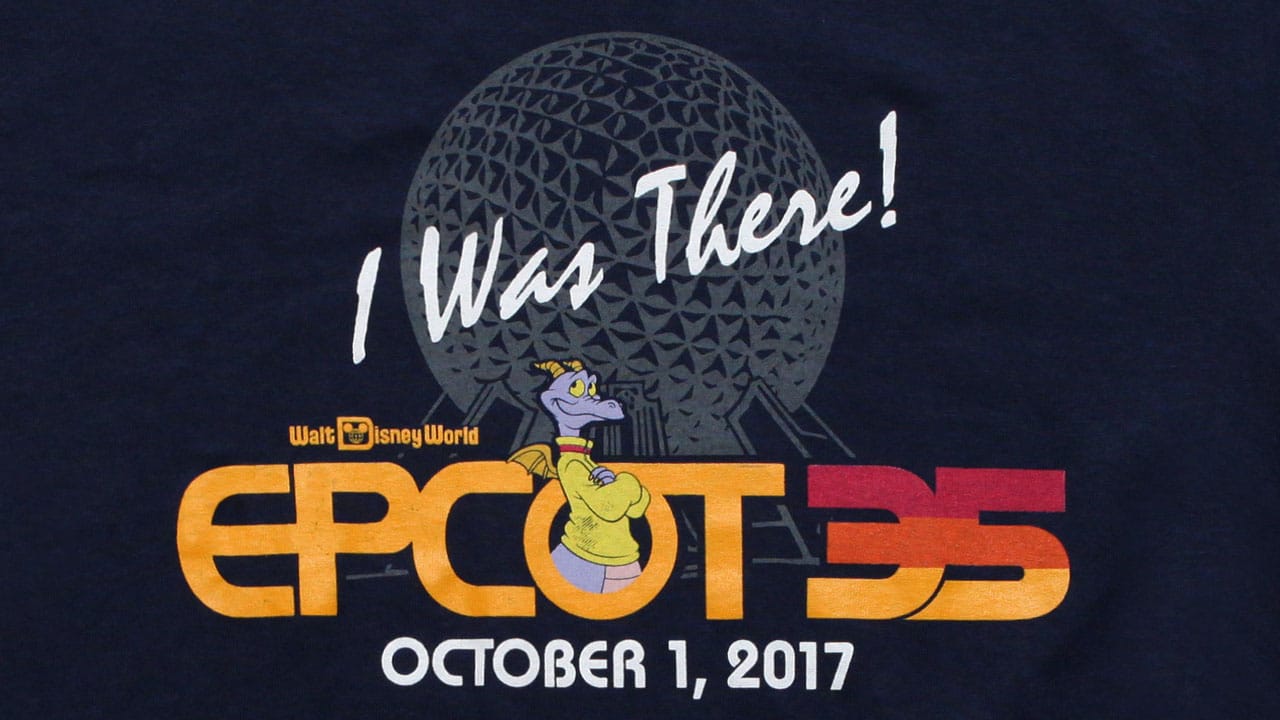 Be the first to comment on "What is Disney Doing to Celebrate Epcot’s 35th Birthday?"