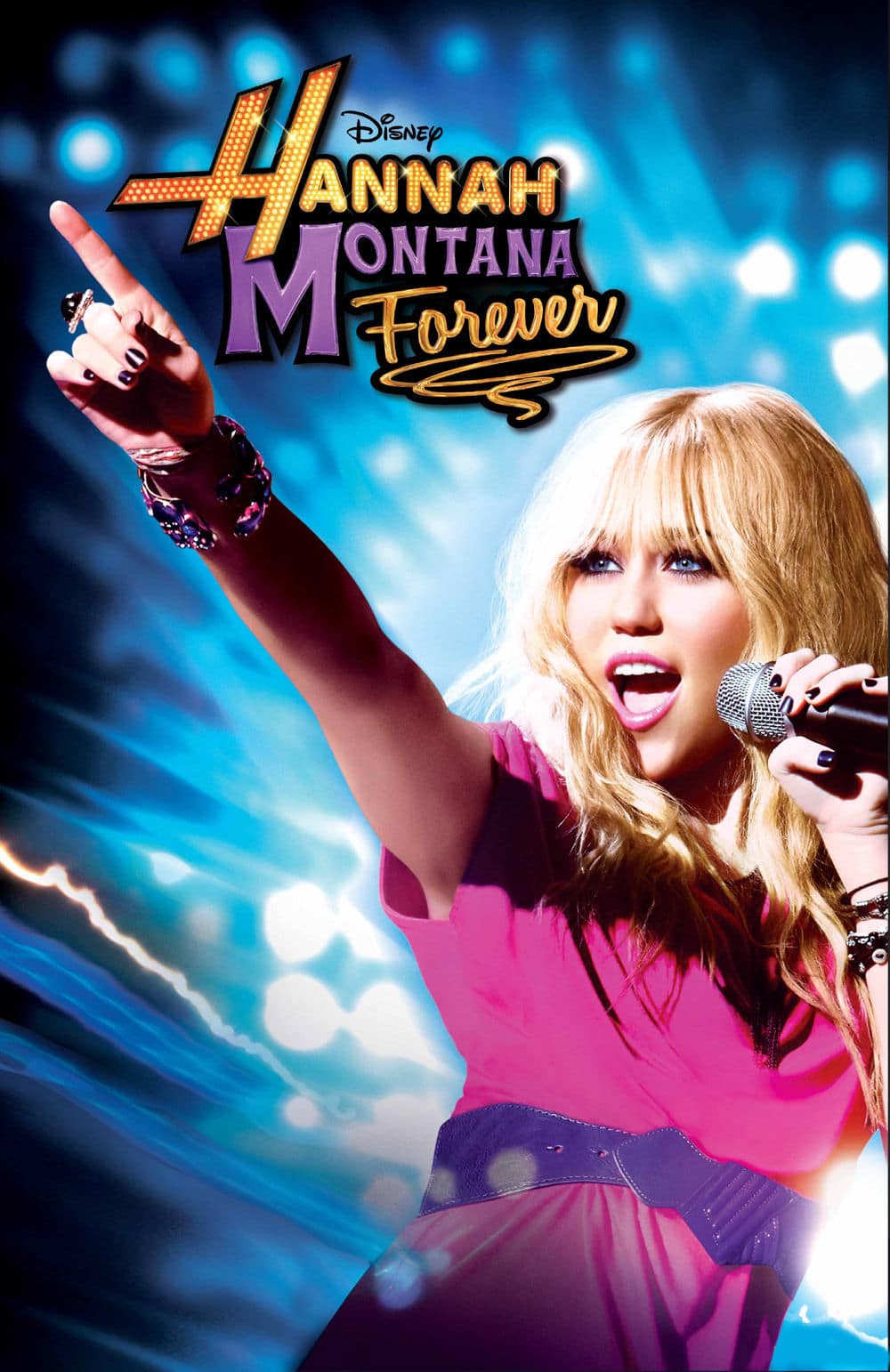 Hannah Montana was a television show that ran from 2006-2011 on the Disney Channel. It starred Miley Cyrus as Miley Stewart, a typical teenager who has a secret double life as a famous pop artist Hannah Montana at night. The show was wildly successful and resulted in feature movies and a singing career for the show’s star, who can now be seen on NBC’s The Voice.

Be sure to check your listings for show times. If any additional news about the marathon surfaces, I will be sure to update this post.