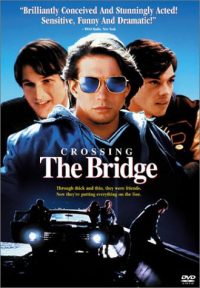 Through thick and thin, Mort, Tim, and Danny were friends. Now they’re putting everything on the line with a dangerous drug-smuggling venture promising high-stakes consequences. The trio’s about to leave their fun, carefree days behind to face a moment of truth. Their decision will not only determine their freedom, but the future of their lives!
Purchase Movie