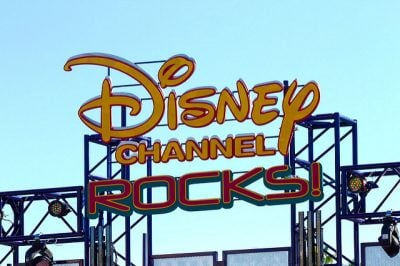 Disney Channel Rocks! was a stage show in Disney’s Hollywood Studios it presented songs from a number of Disney Channel shows and movies that were popular at the time including High School Musical, Camp Rock and The Cheetah Girls.