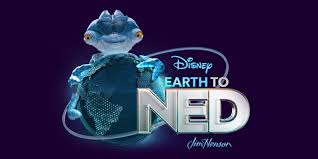 From the Jim Henson Company comes a late-night talk show hosted by alien commander Ned and his lieutenant Cornelius, who call off their invasion of Earth after they fall in love with human culture. Broadcasting from the bridge of their spaceship, hidden deep underground, Ned and Cornelius interview Earth’s greatest resource, celebrities. With the help of the ship’s artificial intelligence, BETI, and the destructive CLODS, Ned must keep his show a secret from his home planet or suffer the wrath of the Admiral of the Galactic Fleet.