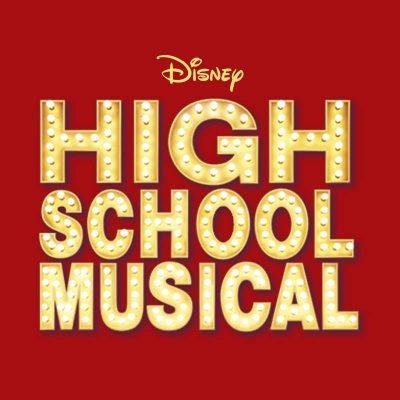 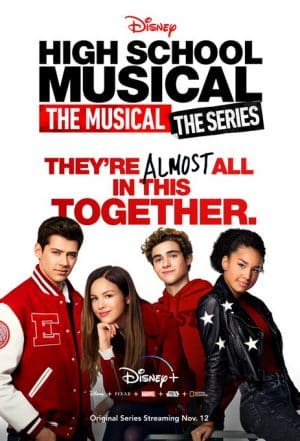 Much more will be added to this post as the series’ debut nears and more details are released.