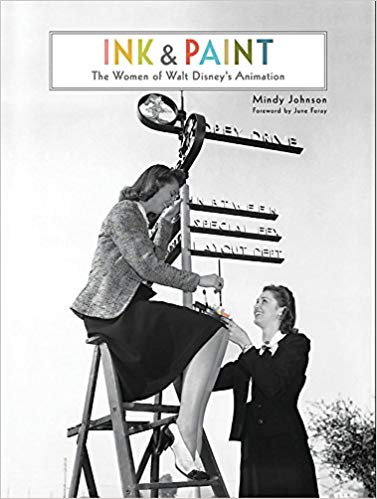 While not a great deal has been officially announced about Ink & Paint yet by Disney, we do know it will be based on the recent Mindy Johnson book of the same name. It will focuses on the behind-the-scenes Disney animation work by the women-led team which were tasked with the job of putting ink to the hand-drawn outlines and then painting them.

Much more will be added to this post as the series’ debut nears and more details are released.