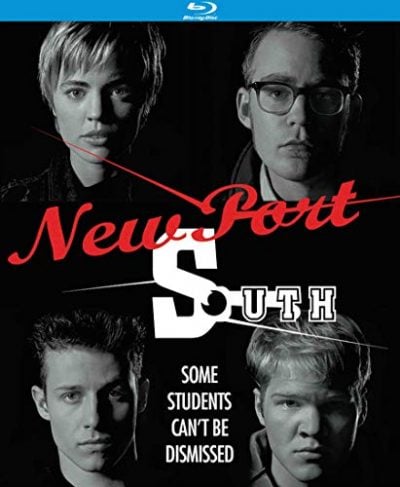 It’s students versus faculty in this provocative thriller that entertains all the way to the surprise ending! A high school senior named Maddox has watched as his classmates’ freedoms have been stripped away by a domineering faculty at his suburban Chicago school. Then, when he hears the story of John Stanton, a student who rebelled against the system and was institutionalized under suspicious circumstances, he decides it’s time to act. Together with his best friends Clip and Chris, Maddox sets a revolt in motion in the name of Stanton. But as the facts of Stanton’s case begin to unravel, and as Maddox becomes increasingly obsessed with his cause, his friends start to suspect there’s more than meets the eye.
Purchase Movie