Here is everything you need to know about the amazing Disney+ show Secret Society of Second Born Royals including casting, reviews, fun facts and more. I hope you find this listing informative and helpful! 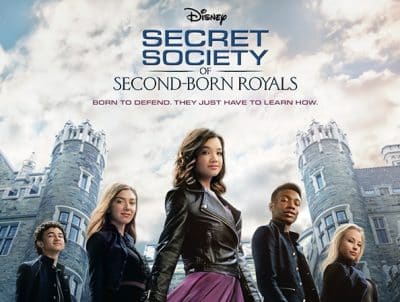 This Disney+ series is a contemporary princess story introduces us to the rebellious Sam, a second in line to the throne princess who wants nothing more than to leave royal life behind. However, everything changes when Sam suddenly discovers she has superpowers and belongs to a longstanding secret society, aka the Secret Society of Second Born Royals. The film will follow Sam’s adventures as she attends a super-secret training program for second borns and must band together with her fellow classmates to nbd, save the world. (source)