Here is everything you need to know about the amazing Disney Pixar movie Soul including casting, reviews, fun facts and more. I hope you find this listing informative and helpful! 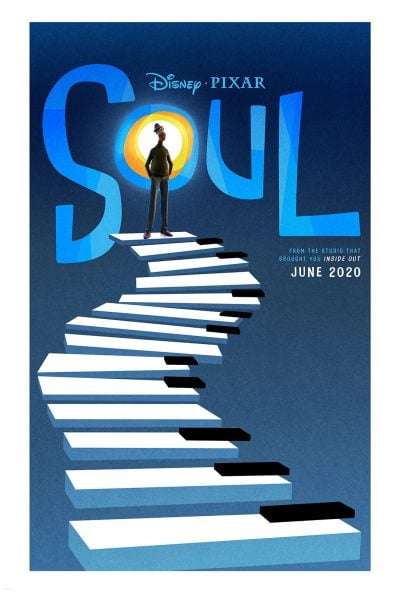 “Soul” introduces Joe Gardner, a middle-school band teacher whose true passion is playing jazz. “I think Joe is having that crisis that all artists have,” says Powers. “He’s increasingly feeling like his lifelong dream of being a jazz musician is not going to pan out and he’s asking himself ‘Why am I here? What am I meant to be doing?’ Joe personifies those questions.” In the film, just when Joe thinks his dream might be in reach, a single unexpected step sends him to a fantastical place where he’s is forced to think again about what it truly means to have soul. That’s where he meets and ultimately teams up with 22, a soul who doesn’t think life on Earth is all it’s cracked up to be. (source)