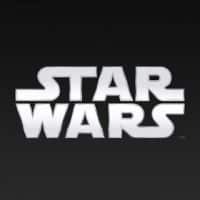 The Star Wars app is your official mobile connection to a galaxy far, far away.

Always in motion is the future. This app will continue to grow, evolve, and become more powerful than you can possibly imagine.