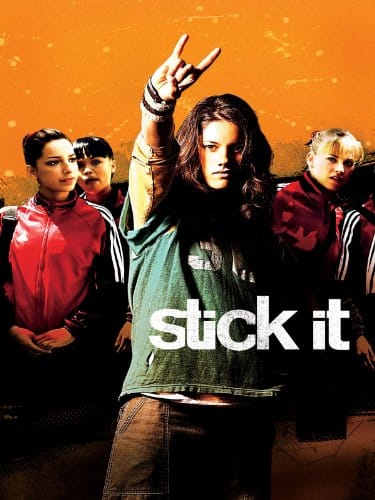 STICK IT is a fun, irreverent comedy that turns the competitive world of gymnastics on its head. After walking out on her teammates at the gymnastics championships two years before, the talented but rebellious Haley Graham is forced to return to the rigid world of rules, catfights, and spandex. Her in-your-face attitude quickly collides with her hard-nosed coach and teammates. But as her love of the sport resurfaces, Haley slowly earns their respect by doing what she does best — tossing out the rules. And in the process, she learns there are more valuable things to win in life than medals and ribbons.
Purchase Movie