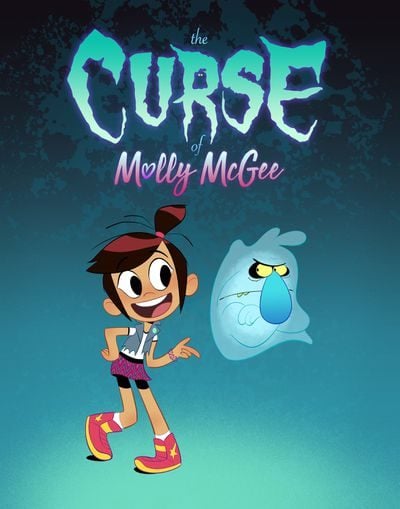 The Curse of Molly McGee Description: