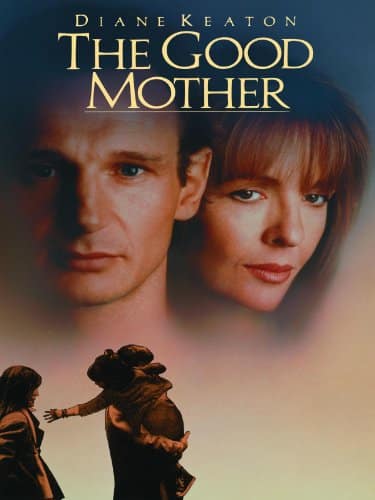 A divorcée, single parent falls in love with an Irish sculptor.