Here is everything you need to know about the amazing Hollywood Pictures movie The Marrying Man including casting, reviews, fun facts and more. I hope you find this listing informative and helpful! 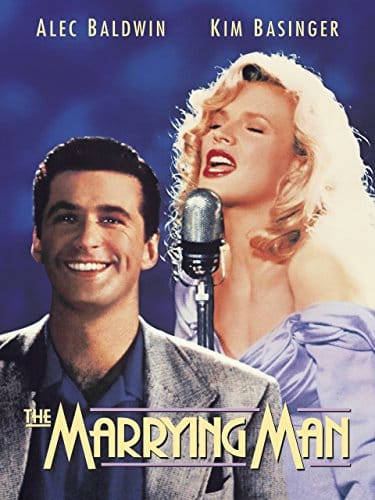 Millionaire playboy Charley Pearl has got it all. Charm, looks, style and he’s about to marry the daughter of the most powerful man in Hollywood. But a funny thing happens on his way to the altar… he meets sultry Las Vegas lounge singer Vicki Anderson, and it’s lust at first sight! Charley discovers the hard way that his attraction to Vicki is going to get him in trouble over and over again!