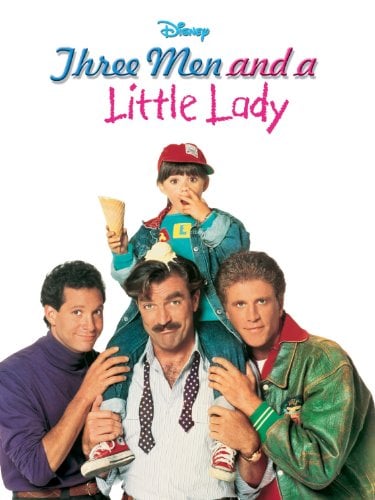 The comic hijinks of Tom Selleck, Steve Guttenberg, and Ted Danson — three carefree bachelors turned doting dads — delighted audiences in the #1 box office smash THREE MEN AND A BABY! Now this handsome threesome is back in the critically acclaimed and equally charming sequel! The hilarity soars to new heights as the trio continues to bring up baby Mary, who is now an adorably curious 5-year-old. All is well until Mary’s mother accepts a marriage proposal and permanently relocates to England — taking Mary with her! The ex-dads quickly discover how empty life is without their little lady, and go to outrageous lengths in their efforts to win her back!
Purchase Movie