Here is everything you need to know about the amazing Disney TV show Walk the Prank including casting, reviews, fun facts and more. I hope you find this listing informative and helpful! 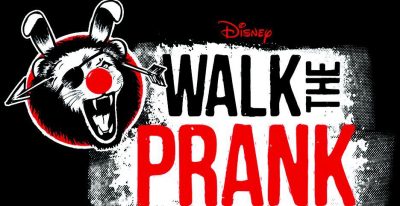 An innovative new format that blends scripted comedy with real hidden-camera pranks, “Walk the Prank” follows a team of practical jokesters who create hilarious over-the-top pranks for an online hidden camera show of the same name.

The scripted storylines center on the four kids’ antics in school and at home, which provide a source of inspiration for their pranks. The real and outlandish hidden-camera pranks, seen throughout each episode, capture genuine reactions from unsuspecting strangers.

“Walk the Prank” is created and executive produced by Adam Small (“Mad TV”) and Trevor Moore (“Whitest Kids U Know.”). The series is from Horizon Productions and carries a TV-Y7 parental guideline.