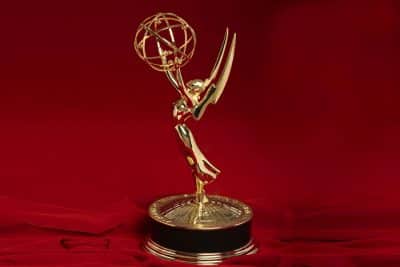 Here is a full rundown of Disney’s Emmy nominations:

The 69th Emmy Awards will be announced live Sunday, September 17th at 8pm EST on CBS.