Showings of ‘Mickey’s Royal Friendship Faire‘ have begun at Walt Disney World’s Magic Kingdom. Below if a picture from the show’s debut. Daily show times for the new Mickey Mouse stage show can be found here. 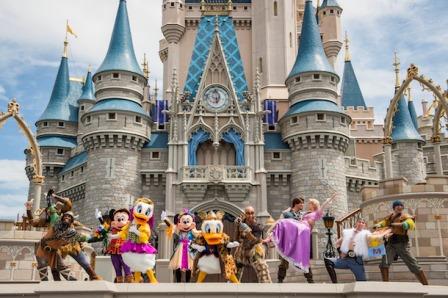 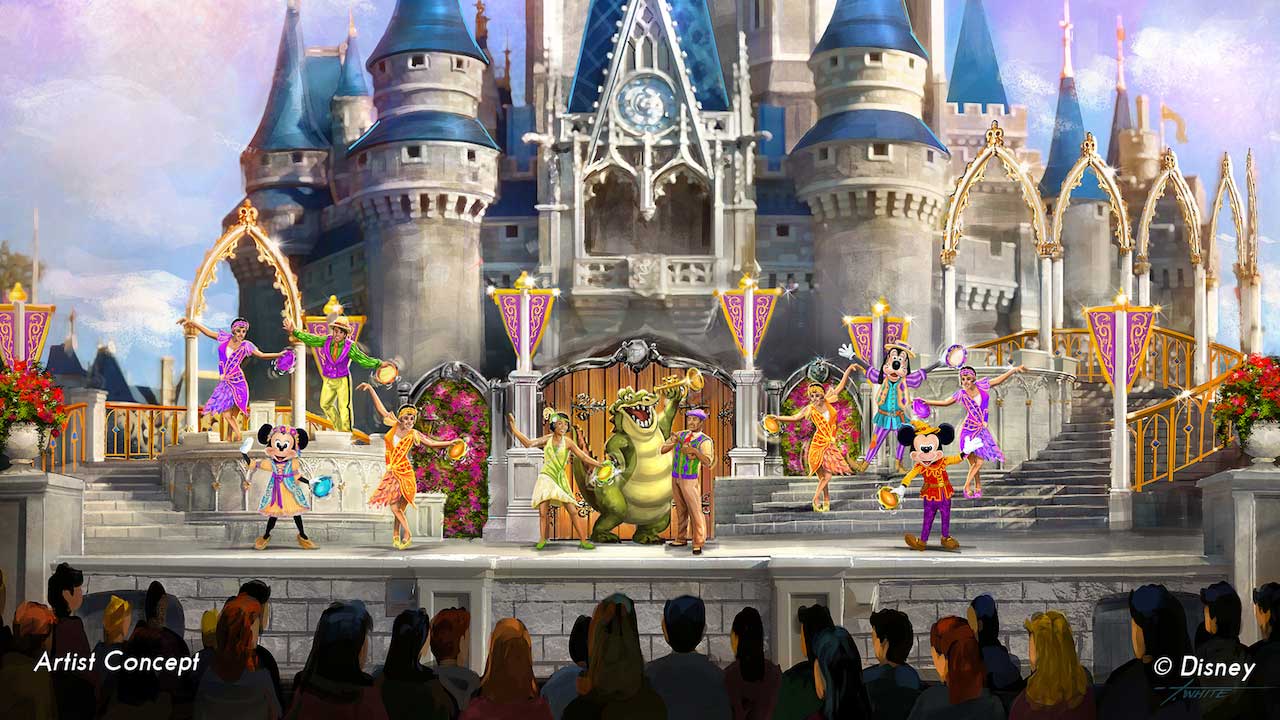 Disney has announced the launch of their newest Magic Kingdom stage show: “Mickey’s Royal Friendship Faire.” The live show will begin in June and will take place on the Cinderella Castle Forecourt Stage in the Magic Kingdom.

“Mickey’s Royal Friendship Faire” will feature a number of Disney characters spanning their vast catalog including Mickey/Goofy/Daisy/Donald/Minnie, Tiana and Naveen (The Princess and the Frog), Rapunzel and Flynn (Tangled) and Anna and Elsa (Frozen). It will also include the original song “On this Day.”

Please leave a comment below once you’ve seen the show and let us know what you thought!