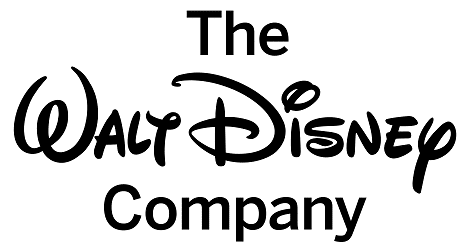 It was announced today that Disney will be supporting a group of non-profits leading the recovery efforts in Mexico through a $500,000 donation and in-kind contributions. This is in response to a series of earthquakes that have wrecked havoc on central Mexico, including a 7.1 magnitude quake that struck close to Mexico City last Tuesday, a 6.1 this past Saturday that was southeast of that one and an earlier one of 8.1 magnitude on the southern coast of Mexico.

Here is the official release announcing the donation (source):

BURBANK, Calif., Sept. 26, 2017 — The Walt Disney Company (NYSE: DIS) has committed $500,000 to aid in humanitarian relief efforts across Central Mexico in response to the recent earthquakes impacting the region.  The donation will support the disaster response and recovery efforts of the Mexican Red Cross, Save the Children, and UNICEF. Disney will make additional donations of in-kind goods as needs are identified.

“As our thoughts and prayers go out to the people of Mexico, we are once again overwhelmed by the resiliency and unity shown in response to a natural disaster,” said Claudio Chiaromonte, Executive Vice President and Managing Director, The Walt Disney Company Latin America. “Disney has a long tradition of supporting communities all over the world, and we are proud to join with the people of Mexico as they begin to recover and rebuild from these terrible tragedies.”

The Walt Disney Company and its affiliates employ more than 250 people in Mexico, between its Disney offices and the ESPN Deportes network, and Disney has a long-standing history in the region dating back to the 1940s.

Disney works on an ongoing basis with numerous nonprofit organizations on emergency preparedness efforts, including sharing lifesaving information with families before and during emergencies, having supplies prepositioned and at-the-ready to respond to natural disasters, and providing resources to activate large-scale responses in the event of a disaster.