Disney made a huge announcement today that is sure to impact the future of their company significantly. Jennifer Lee was named Chief Creative Officer of Walt Disney Animation Studios and Pete Doctor was named to the same role of COO at Pixar Animation Studios. The two will essentially replace the legendary John Lasseter, who will stay on as a consultant, but will leave Disney by the end of the year. The announcement came from Alan Horn, Chairman of The Walt Disney Studios whom both Lee and Doctor will report to directly. 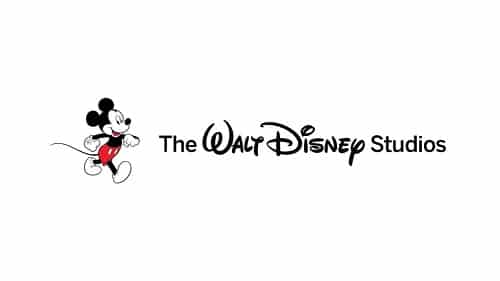 Jennifer Lee has been a member of the Disney Animation team since 2011 and has been responsible for such blockbuster hits as Frozen, Wreck-It Ralph and Zootopia. She also wrote the Tony-nominated Frozen: The Broadway Musical.

With an equally impressive resume, Pete Doctor has been with Pixar almost since the company’s inception, joining the studio in 1990, and has been responsible for movies such as Up, Inside Out and Monsters Inc.

These positions are a big deal. Filling John Lasseter’s shoes and the amazing creative work he did will be no small task. Lasseter and a group of second generation animators were responsible for Disney’s enormous success of the past two decades. He oversaw all Pixar films leading up to Disney’s purchase of the computer animation company and then was put in charge of all Disney animation from 2006 until earlier this year. We all saw what Disney can be without strong, creative leadership (remember the 70’s and most of the 80’s?), so the uncertainty that comes with such a change is likely to cause more than a little concern among Disney stakeholders.

That said, these are two very qualified and successful individuals who played significant roles in the success Lasseter enjoyed during his run. It will be exciting to see the direction they lead Disney animated movies in going forward.