Disney loves to give popular properties cross-promotional overlays and one such instance is the annual “Disney Night” on their hit ABC show Dancing with the Stars. Here are the details of the 2018 installment of Disney Night on Dancing With the Stars… 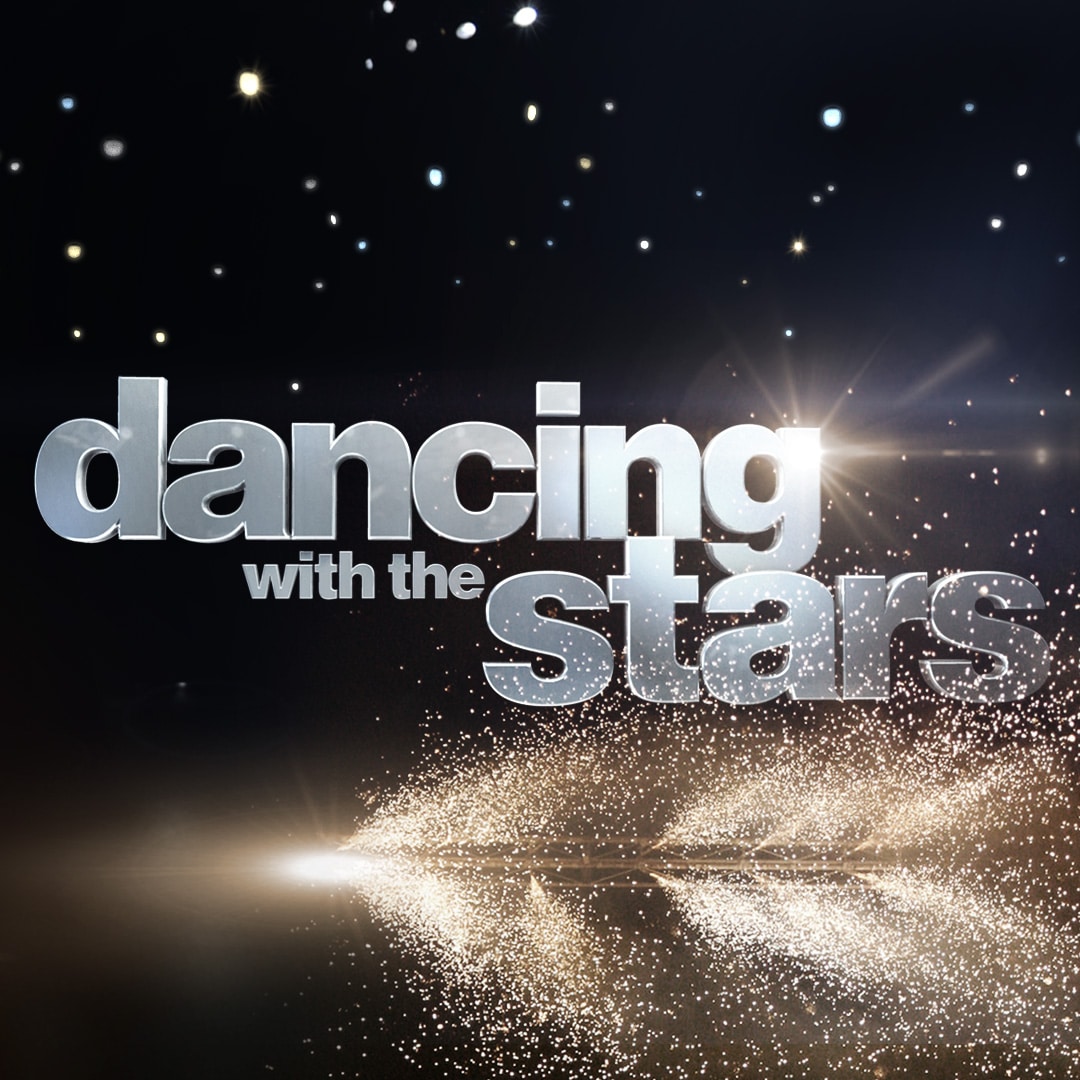 When: Disney Night on Dancing with the Stars will air this Monday, October 16 at 8pm EST on ABC affiliates.

What: The big draw of Disney Night is the music. Each dancing pair on the show will be doing their thing to classic Disney music.

Which: Here is a list of songs that will be featured this year and who will be dancing to each:

That’s pretty much what you need to know about this year’s Disney Night. Happy viewing everyone!

Snow White (Snow White and the Seven Dwarfs)
TOPICS:Dancing with the Stars News