Update 10/15/16: I was fortunate enough to stop by the Magic Kingdom to take in the Halloween festivities. Have a look at some of the highlights: 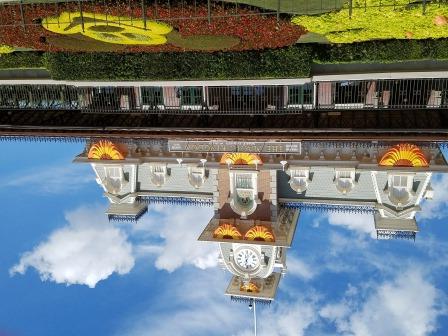 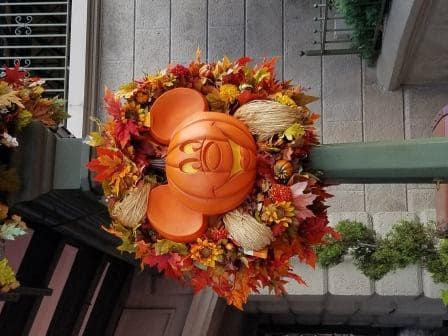 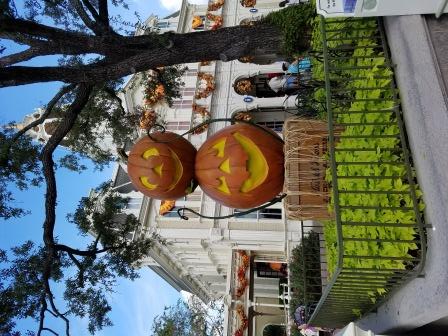 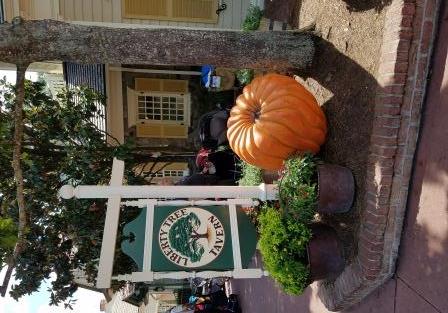 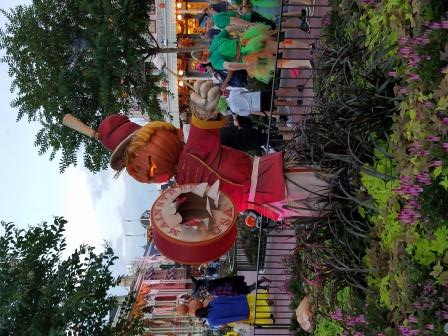 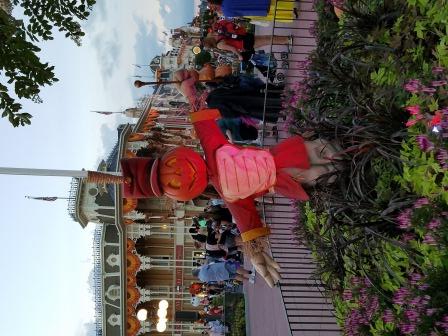 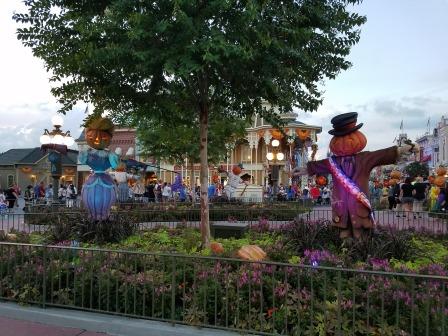 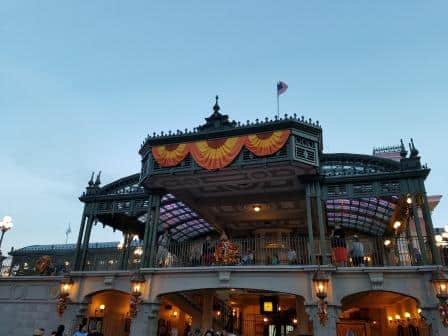 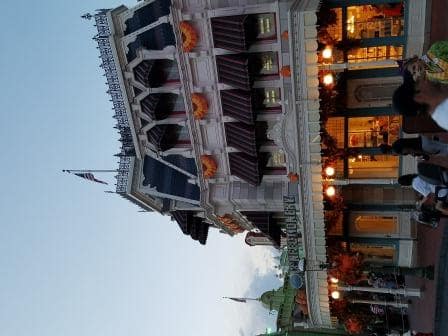 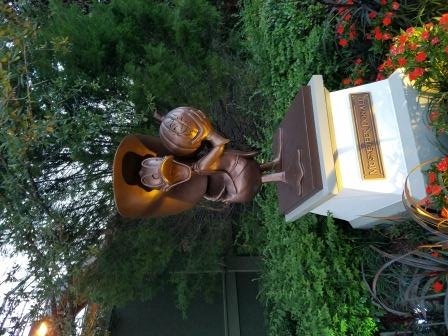 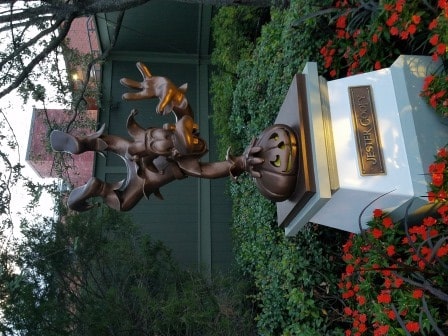 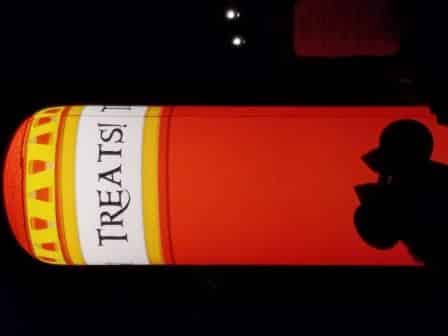 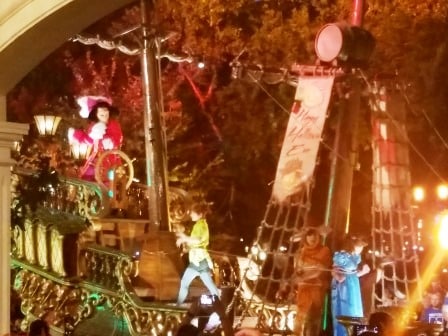 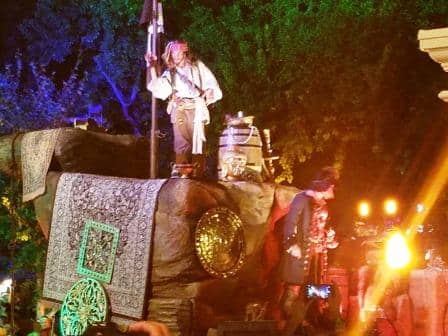 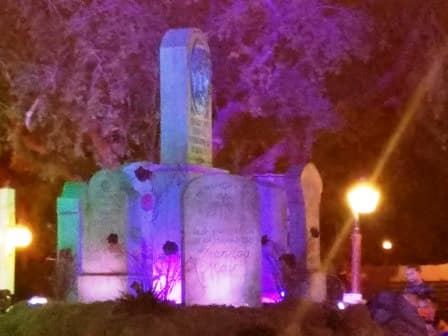 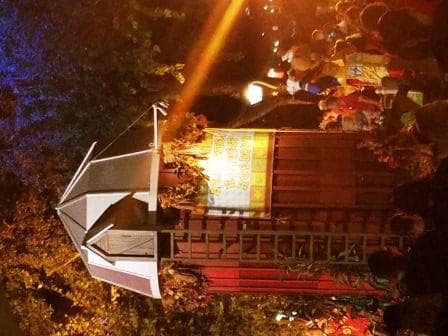 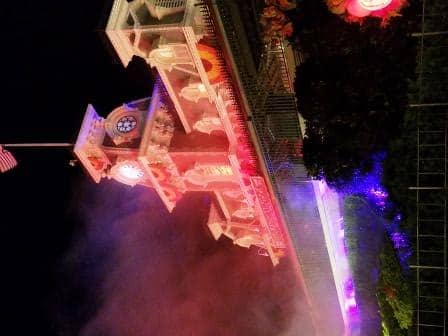 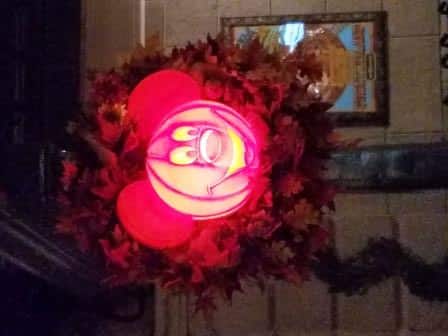 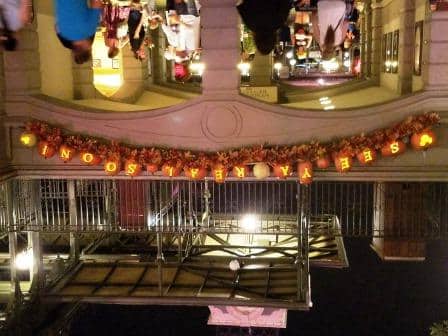 Quick update 9/18/16: According to our friends at WDWMagic.com, Mickey’s Not-So-Scary Halloween Party is sold out for Halloween night, October 31. According to their post, all other nights are still available. Original Post 9/9/16: Halloween can be fun for kids of all ages no matter where you celebrate it, but there is something about Halloween at Disney World that is just magical. Every year, Disney goes above and beyond to celebrate Halloween at its parks creating a spooky-ish environment in the happiest place on Earth. Here is a quick rundown of everything you need to know about Disney World Halloween. Seriously, if you haven’t been to Disney World for Halloween yet, put it on the bucket list. You’ll thank me later!

(Please note that, as with anything at Disney World, everything is subject to change. Be sure to check out the Disney Parks Blog before making any final travel plans for any last-minute changes)

Costumes are encouraged for attendees to Mickey’s Not-So-Scary Halloween Party (that’s half the fun), but given the amount of safety and security concerns that come with operating one of the world’s largest theme parks, Disney does have some requirements and restrictions on costumes.

Here is a quick rundown of Disney World’s Halloween dress code. Keep in mind, this is as of 9/8/16. Please be sure to check the official Disney page for any changes before heading to the park.

For Guests ages 13 and under:

For Guests ages 14 and older: Halloween at Disney is a special time and brings out special characters that you may not see normally in the park all dressed up in special Halloween outfits and costumes. In addition to the various characters that participate in Mickey’s Boo-to-You Parade, there are a number of special character meet and greets during Mickey’s Not-So-Scary Halloween Party. Here is a quick rundown (all are subject to change, of course): What would a special Disney World event be without special food offerings? The Disney World Halloween extravaganza is no exception. A number of Magic Kingdom shops and eateries will be offering special treats for Mickey’s Not-So-Scary Halloween Party. Here is a quick rundown (via the Disney Parks Blog):

You wouldn’t expect Disney to let a special park event go by without creating special merchandise for sale in park stores, would you? This year, Disney has gone all-in with its selection of Halloween-themed merchandise including special posters, t-shirts, household items, stuffed animals, lanyards and more. A full rundown of the Disney Halloween merchandise available this year at park stores can be found here.

Disney is offering special Magic Shots and Animate Magic Shots including ghosts and headless horsemen just for Mickey’s Not-So-Scary Halloween Party. Here is a quick preview video they whipped up to promo the special pics:

Did you attend Mickey’s Not-So-Scary Halloween Party this year or in the past? Leave a comment below and let everyone know what you thought!

Be the first to comment on "Disney World Halloween 2016: What You Need to Know (PICS)"