Every now and then, we have to stop and think that all this magic we see in Parks, on TV and at the movies has a corporation behind it which requires billions of dollars to operate. Earlier today, the focus was on that corporate side of Disney as they celebrated their 60th anniversary of being listed as a public company on the New York Stock Exchange (NYSE). 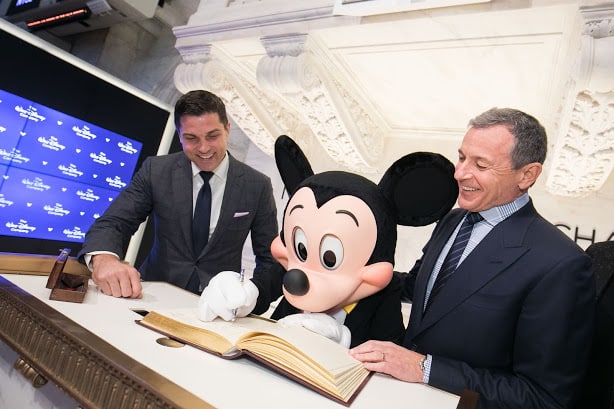