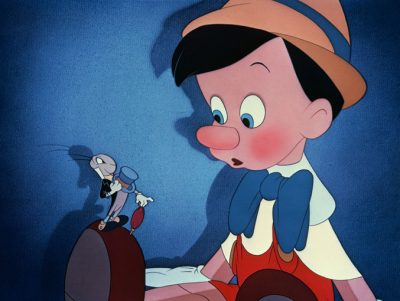 Disney’s quest to make a live-action Pinocchio remake has moved one step closer to reality as The Hollywood Reporter has told us that the movie now has a director. Paul King, of Paddington fame, is reportedly on board to direct the Disney film.

Production of the live-action remake of the 1940 animated Disney classic is slated to begin this fall. No release date has been announced yet.

As always, I will be adding updates about the live-action Pinocchio movie as more details emerge, so be sure to subscribe and stay tuned!