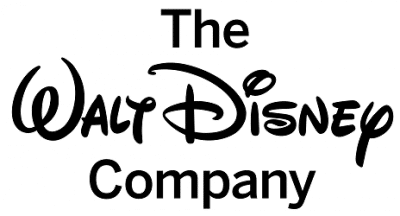 The Walt Disney Company announced today their quarterly earnings results for Q3 Fiscal Year 2018 (Q2 for all of you that go by a normal calendar) and the results were pretty good overall.

So, as we have grown accustomed to, Disney is killing it in the Parks and Movie Theaters and taking it on the chin in Stores and on TV.

A few tidbits gleaned from the lengthy report:

For a complete rundown of all things related to Disney Revenue, be sure to visit my helpful Disney Revenue Statistics post, where I keep a running tally of this stuff.