Disney has announced the DVD, Blu-Ray and Digital release dates for their recent live-action remake of the animated classic Dumbo.  Here is what we know… 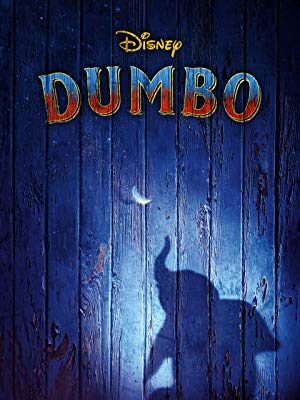 Dumbo will be released on Digital (in HD and 4K Ultra HD), Blu-Ray and Movies Anywhere June 25, 2019. It can be pre-ordered from Amazon here.

In case you missed Dumbo when it was in the theaters this Spring, here is a quick synopsis of the movie:

From Disney and director Tim Burton, the grand live-action adventure Dumbo expands on the beloved classic where differences are celebrated, family is cherished and dreams take flight. A struggling circus makes an incredible comeback with a baby elephant that can fly, but when they attract a new investor they soon discover his new plans conceal dark secrets. (source)

If that isn’t enough, here is our Dumbo Disney Directory listing which contains more info about the movie than you’ll ever need.

According to Disney, bonus features include:

As we know, Disney will no longer be providing new releases to Netflix, so if streaming is your preference, you’ll likely have to wait until the November debut of the Disney+ streaming service.