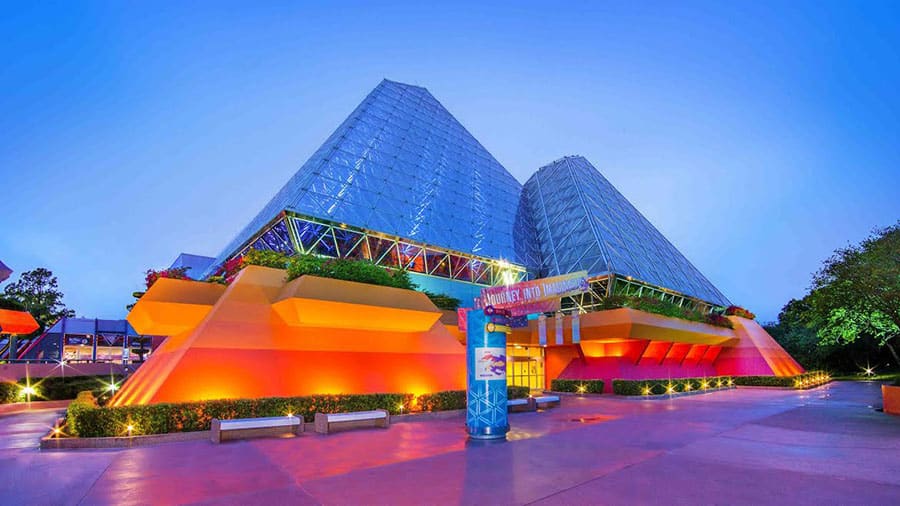 Word came out today that one of Epcot’s hidden gems will be closing for a week. The Disney & PIXAR Short Film Festival show is closing for refurbishment on June 12th and reopening June 19th.

If you aren’t familiar with the short film festival, you might be in for a pleasant surprise in visiting it when it reopens it. The theater shows three short films (currently, La Luna, Get a Horse and For the Birds) in succession with 4D effect.  Fastpass+ is available for it, but usually not necessary as it rarely is packed. It is a great way to burn a little time at Epcot while waiting for a dining reservation or to escape the rain or the heat that often comes through during late afternoons in the summer.

Update 6/17/17: Chip & Company is reporting that the closure is more than just a periodic refurbishment. Imagineers will actually be replacing two of the short films that are shown. “Get a Horse” stays, but “La Luna” and “For the Birds” will be replaced by the short “Feast” which made its debut in theaters with Big Hero 6 in November 2014 and “Piper” which made its theatrical debut last year with “Finding Dory.”

Here is a quick look at Feast:

And the adorable Piper: