Most of us expected the opening weekend for Disney’s “Finding Dory” would be a big one and it certainly did not disappoint. The “Finding Nemo” sequel took in $136.2 million this weekend, making it the top opening weekend ever for an animated film. Further, it was the 18th largest opening weekend haul ever.

Disney is on a roll this year, already with two (“Captain America: Civil War” and “Zootopia”) billion dollar movies and another (“The Jungle Book”) knocking on the door. It appears “Dory” will be joining them soon in that prestigious club. 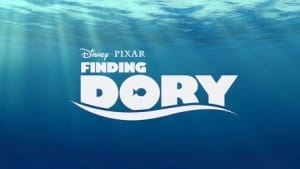