Marvel announced today that their Guardians of the Galaxy animated series is returning for a second season this month on Disney XD. The series will kick off its sophomore season with back-to-back episodes on March 11th at 9pm ET on Disney XD. 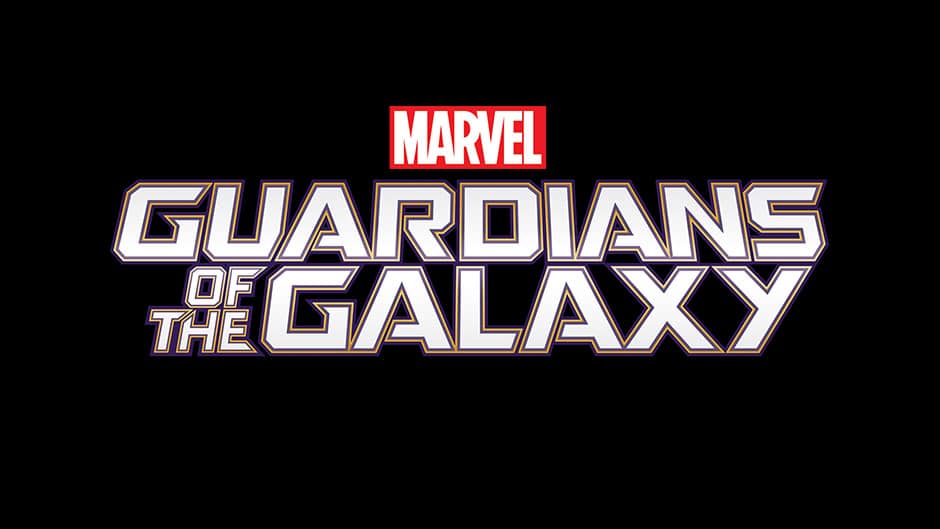 In case you need a refresher, here is a quick rundown of the series from Marvel:

“Marvel’s Guardians of the Galaxy” season two premiere will follow Star-Lord, Gamora, Drax, Rocket, and Groot on a mission to protect Star-Lord’s home planet of Earth, when they cross paths with Earth’s Mightiest Heroes, the Avengers. After an epic battle, the two teams come together to save Earth from an alien mad scientist, The High Evolutionary, but inadvertently unleash an ancient weapon.

And here is a quick teaser for the Guardians of the Galaxy animated series Season 2 premiere: