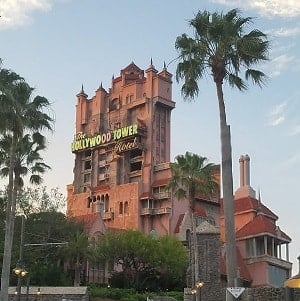 Multiple sources have been reporting today that Disney will be changing their FastPass+ tier system at Hollywood Studios when Star Wars: Galaxy’s Edge opens. Here are the details:

First, we should set the stage by reminding what the FastPass Tiers are at Hollywood Studios currently. Right now, you get (1) choice of the three Toy Story Land Rides (Tier 1) and then you can choose (2) FastPasses for any other ride or show in the park (Tier 2).

On August 29th, Twilight Zone Tower of Terror and Rock ‘n’ Roller Coaster will join Tier 1 with the Toy Story Land rides. Everything else appears to be staying the same. There has been no word as to how the new attraction(s) in Galaxy’s Edge will be ticketed, but one can assume Disney wanted to see how the land’s debut in California went first and then figure out how to scale their efforts given the much larger resort size in Florida.

As always, I’ll be sure to update this post when more info becomes available about the new Hollywood Studios FastPass tier system.