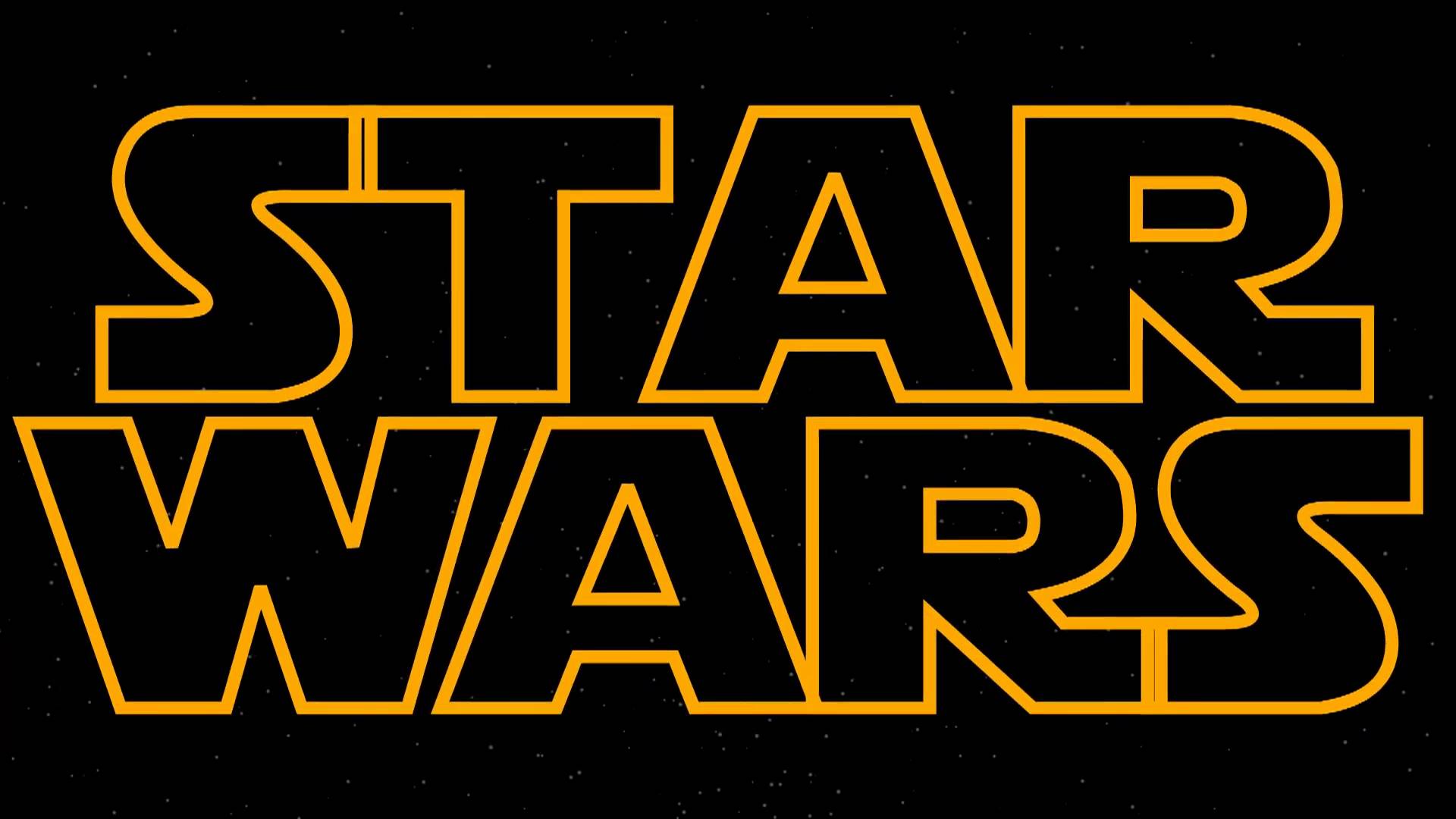 You may remember that Favreau had a role in Star Wars: The Clone Wars and will appear in Solo: A Star Wars Story. Aside from his work with Star Wars and Marvel, Favreau has also worked on a number of Disney projects including directing The Jungle Book and its rumored sequel and will be involved in the live-action remake of The Lion King.

The new Star Wars series does not have a release date or a title yet. We do know that the new streaming service will launch in 2019.