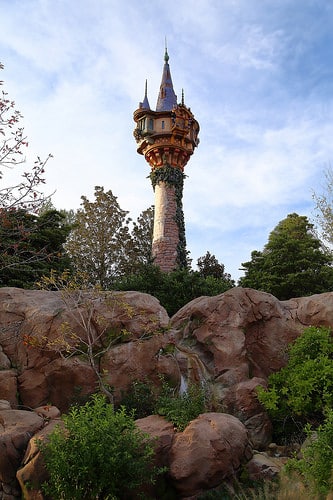 Disney announced today that they will be adding a little extra Tangled magic to the Magic Kingdom area around Rapunzel’s Tower.

From now until March 15th, visitors to the Magic Kingdom’s Fantasyland area near Rapunzel’s Tower at dusk will have the opportunity to take a Disney PhotoPass picture in front of the tower with a luminous lantern- a nice little way to relive a little bit of the Tangled magic.

Disney, the leaders in cross-promotion, is pushing Tangled pretty heavily this month to build excitement around the upcoming Tangled Before Ever After TV movie and the new Tangled the Series TV show set to debut on the Disney Channel on March 10th and 24th respectively.