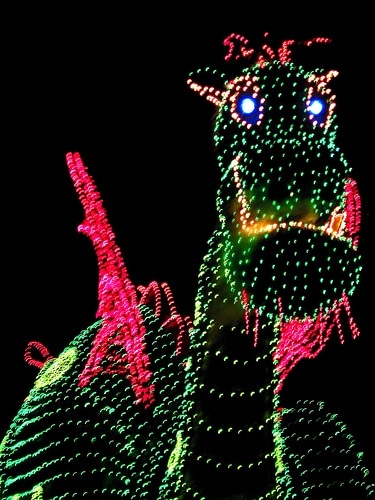 Just wanted to post a quick heads up to all my West Coast friends (or anyone heading in that direction this weekend), the brief revival of the Main Street Electrical Parade at Disneyland is ending Sunday, August 20th.

The nostalgic nighttime event, which originally debuted at Disneyland in 1972 and ran until 1996, was brought back in January for what was originally scheduled to be a 6 month run. It was then extended from a June conclusion to August.

If you are in the area and haven’t seen the Main Street Electrical parade before, it is worth the effort to see it before it goes away. It is a truly iconic Disney attraction!

Be the first to comment on "Heads Up! The Main Street Electrical Parade at Disneyland Ends This Weekend!"