As Disney continues to transform the old Paradise Pier at Disney California Adventure into Pixar Pier, another iconic ride is getting a pretty significant makeover. The Mickey’s Fun Wheel ride will soon re-open as Pixar Pal-A-Round. The redesigned ride will have 24 new gondolas featuring the popular Pixar characters such as Joy and Sadness from “Inside Out,” Lightning McQueen and Mater from “Cars,” and Miguel and Hector from “Coco.”

Thankfully, the giant Mickey face that overlooks Paradise Bay and has become a symbol of DCA over the years will remain part of the redesign. 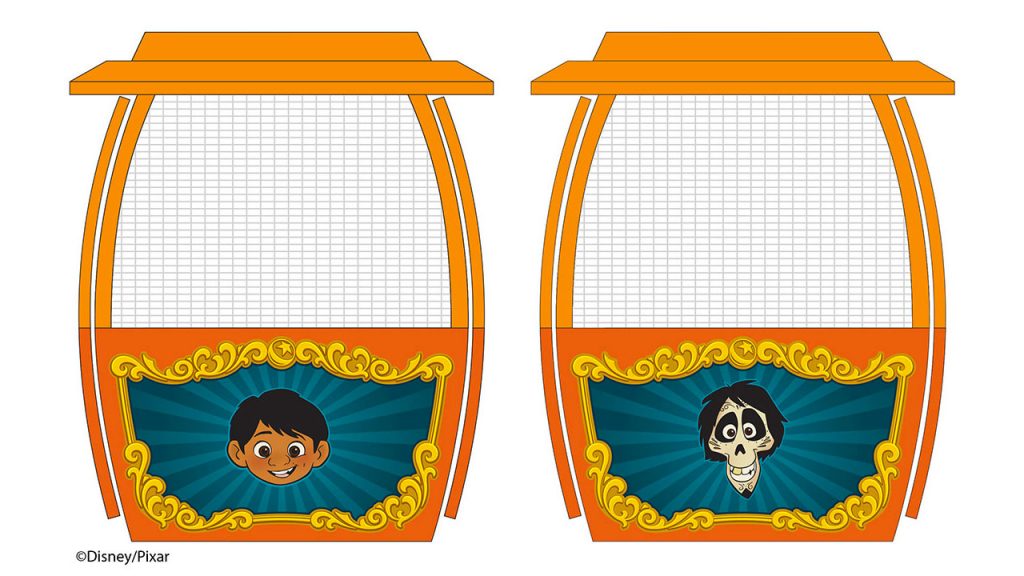 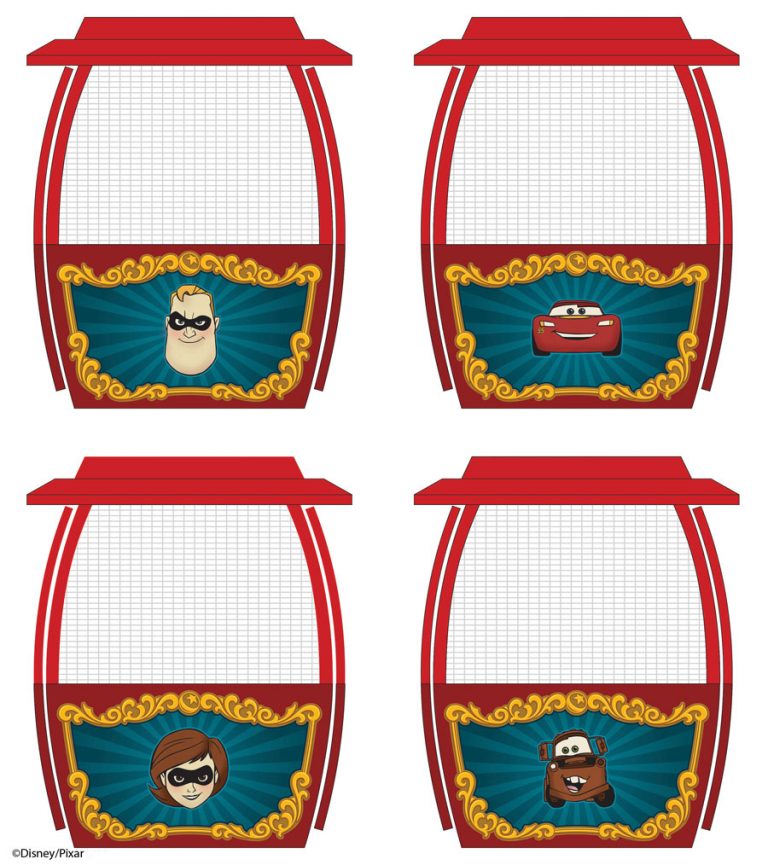 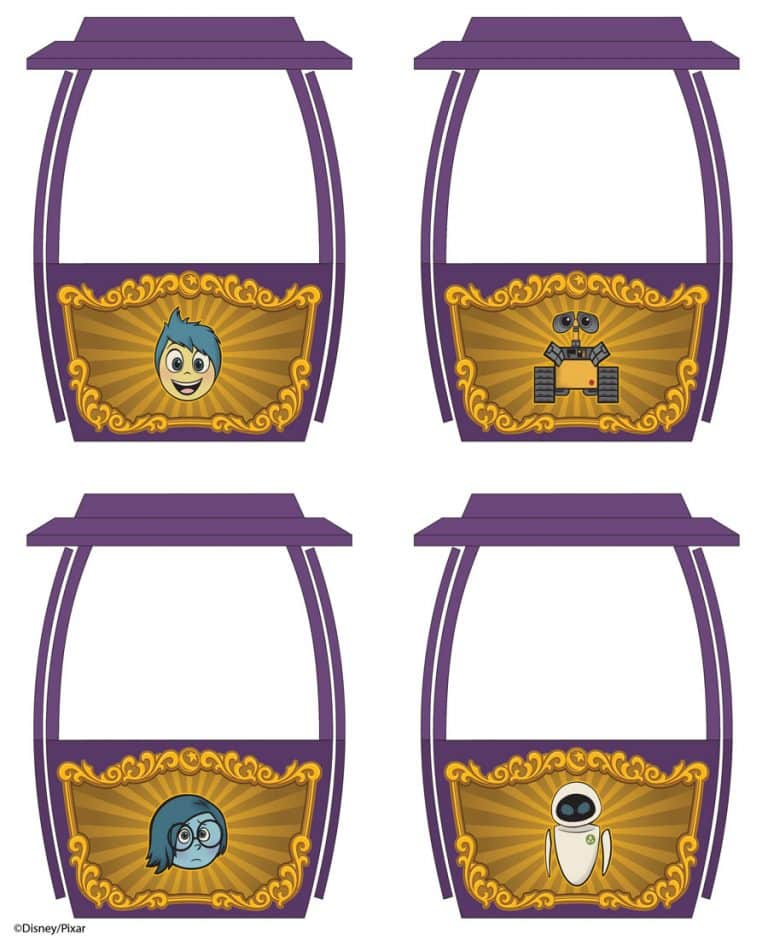