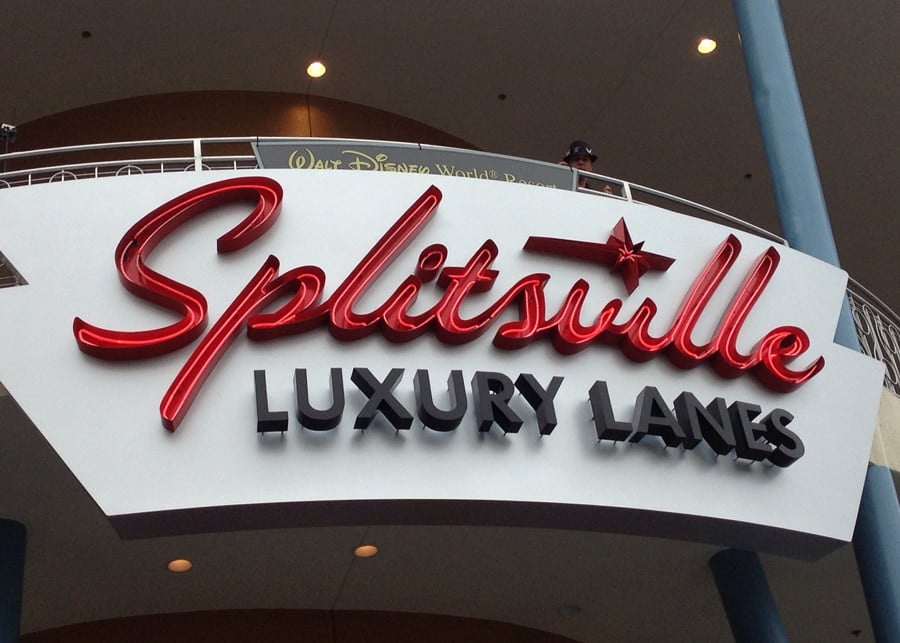 Disney announced today that Splitsville Luxury Lanes, a large restaurant and bowling alley, will be added to Disneyland’s growing Downtown Disney District. It will be built next to Tortilla Jo’s in Downtown Disney (where House of Blues was) and is slated to open in “late 2017.”

Splitsville sounds like it wont be your average bowling alley. With a menu covering everything from fresh-rolled sushi to burgers, it should offer something for just about everyone. Here is Disney’s quick description of what visitors to Splitsville can expect once it opens:

The first Splitsville in California will offer a unique combination of dining, bowling and live entertainment with 625 restaurant seats, a large outdoor patio overlooking the Downtown Disney District, two full-service bars and 20 luxury bowling lanes. You’ll want to visit, even if you don’t plan to bowl!

As always, I will be adding more info to this post as more details about Splitsville surface, so stay tuned!