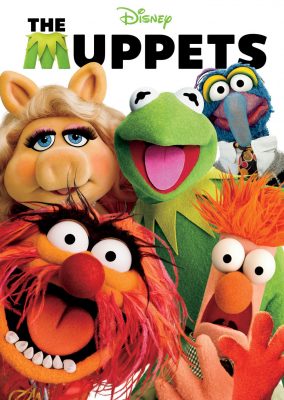 The rumor mill has been working overtime for the past few months since Disney announced they would be creating original content for their upcoming video streaming service. We do know from Disney that there will be new shows from the Star Wars, Monsters Inc, Mighty Ducks and High School Musical franchises as exclusive offerings from the new platform. Today, we have a report from The Hollywood Reporter that Disney is looking at another reboot of The Muppets for the service. This would be an interesting addition since the recent ABC Muppets offering did so poorly and was canceled.

There has been no confirmation about The Muppets reboot rumor from Disney. As always, I will be adding updates here when more details emerge, so be sure to subscribe and stay tuned!