It was announced today that everyone’s favorite Disney snowman will make his debut at the Macy’s Thanksgiving Day Parade this year in a big way. Olaf from the 2013 hit animated movie Frozen will be floating down the streets of New York City in the iconic parade. 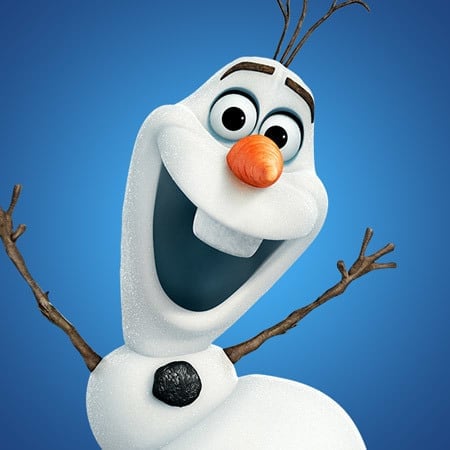 The 91st Macy’s Thanksgiving Day Parade will be broadcast on Thursday, November 23 at 9am on NBC.

Of course, fans of Disney movies will likely recognize that Olaf’s appearance will occur on the same week as the release of the new Olaf’s Frozen Adventure featurette. The highly anticipated short will be presented along with Pixar’s Coco, which hits theaters on November 22nd.

The announcement about Olaf in the Macy’s Thanksgiving Day Parade was broken in USA Today. You can read the full article about the balloon here.