We don’t have much more info than that, but we do have this awesome intro video for Pixar’s Lou. Have a look:

Update 2/2/17: We got more information on Lou today. We now know that the new short will play before the highly-anticipate Cars 3 (in theaters June 16th). 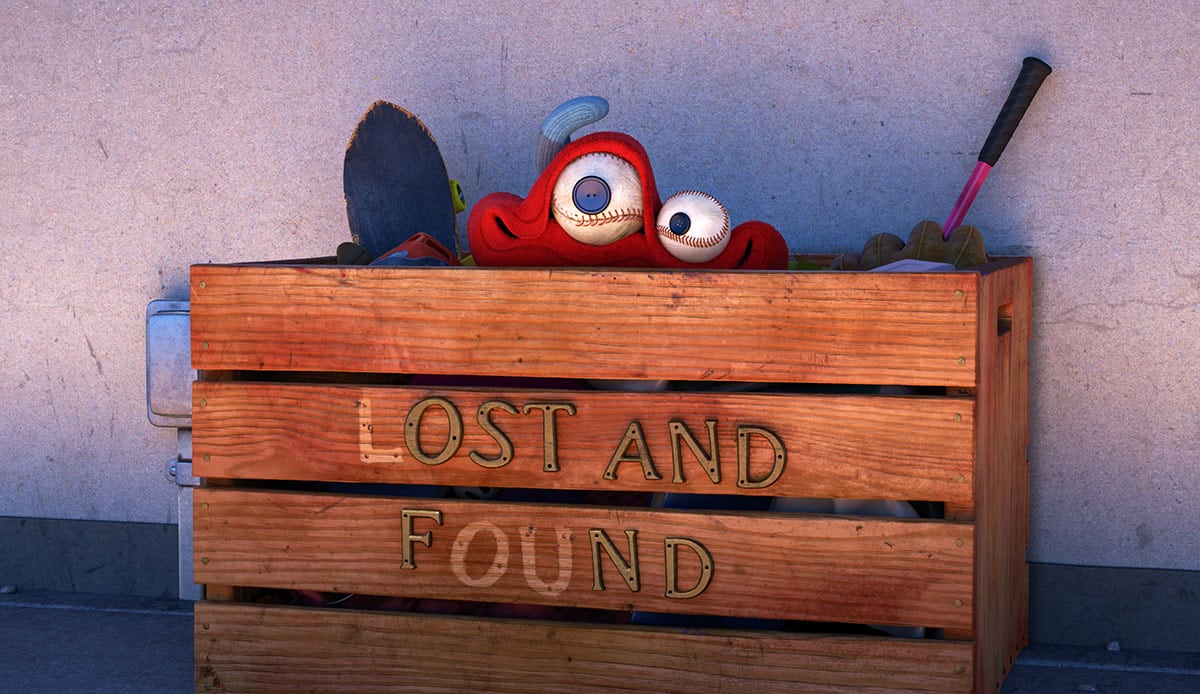 Update 3/17/17: Here is an interview that Dave Mullins recently did with Engadget in which he discusses his latest project Lou.

Update 6/2/17: We now know that Pixar’s Lou will have its own soundtrack, which will be scored by Christophe Beck.  Beck is a very accomplished composer known for the Disney blockbuster Frozen and last year’s hit animated film Trolls.

Be the first to comment on "Lou: Pixar’s Next Short Film"